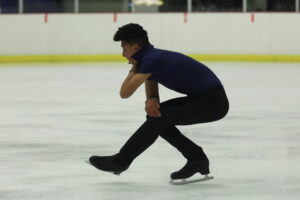 Matthew Samuels, age 23, born in Atlantis, South Africa, has been pursuing his passion for figure skating from the age of 6 and has been climbing the ranks in figure skating with quiet determination. Matthew was nurtured into the skater he is today by his previous coach Oula Jaaskelainen who also coached his current coach, Megan Allely Painczyk, when she was still skating. When Oula moved to Canada, he passed the reigns over to Megan to continue developing Matthew. Even though Oula lives in Canada he is still very actively involved with Matthew’s training.

Matthew is the Current Senior Men National Champion and has been undefeated at Nationals for the past 4 years (2017 – 2021). He was also the Junior Men National Champion for 2015 and 2016 and has won several Provincial and Inter-Provincial championships. Matthew won a gold medal at the World Development Trophy in Manila in 2013 and has won several other medals Internationally. He is also the first South African male skater to skate in the Junior World Championships under the new scoring system.

Matthew’s goal is to qualify for the ISU Four Continent Championships, ISU Senior Worlds Championships, and qualify for the Olympics. His dream is close to becoming a reality as Matthew ranked first this past season which allows him to be selected to participate at the Nebelhorn Olympic Qualifying Competition that will be held in Obersdorf, Germany, from the 22 to 25 September 2021, where he can attempt to qualify for the 2022 Olympic Winter Games. 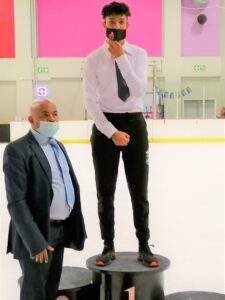 This has been a long and trying road for Matthew, but he has proven that he can still hold his own even when faced with extreme physical and mental difficulties. Matthew has managed to rise above these challenges with a very strong inner circle who believes in his abilities. He has improved significantly even with the Covid-19 restrictions limiting training and funding available to him.

He lives and breathes figure skating, but he loves spending his free time on the basketball court when he has a spare moment. Matthew has a passion for coaching and enjoys sharing his knowledge and experiences with the younger skaters. He is currently a TAP in Western Province, where he works under the guidance of his mentor coaches. 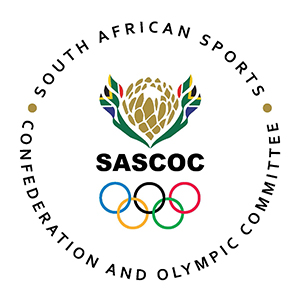 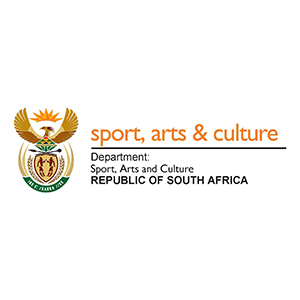