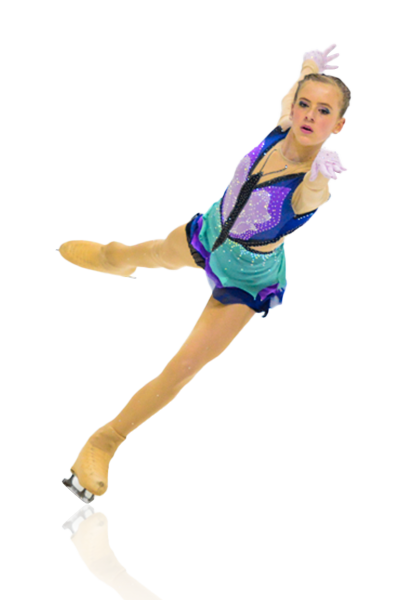 The SAFSA is a non-profit association and is the official and only body governing Figure Skating in the Republic of South Africa in conjunction with its affiliates.

Our association and its affiliates promote and develop all the different disciplines in Figure Skating that include Free Skating, Ice Dance, Pairs Skating and Synchronized Skating in the country and is affiliated nationally to the South African Sports Confederation and Olympic Committee (SASCOC) and internationally to the International Skating Union (ISU).

• The SAFSA’s purpose is to develop and promote ice skating country-wide  together with its Members across all levels and disciplines: Figure Skating, Pairs, Ice Dance and Synchronized Skating.

• The objectives of the SAFSA  are regulating, governing and promoting the sports of Figure Skating and their organized development on the basis of friendship and mutual understanding between sportsmen. The SAFSA shall work for broadening interest in Figure Skating sports by increasing their popularity, improving their quality and increasing the number of participants throughout the world. The SAFSA shall ensure that the interests of all SAFSA Members are observed and respected.” (ISU Constitution, Article 3)

The South African Ice Skating Association (SAISA) was established in 1937 and encompassed both figure skating and speed skating disciplines. Professor JYT Greig was the first president, a position he held from 1937 until 1950. It was only really in 1970, when ice rinks began popping up all over the country, that SAISA became a true national controlling body for the sport.

South Africa became a member of the International Skating Union (ISU) family in 1938 and has been the only member on the African continent, until the recent addition of Morocco. South Africa is also an affiliated member of the SOUTH AFRICAN SPORTS CONFEDERATION AND OLYMPIC COMMITTEE (SASCOC), previously NOCSA, which was formed in 2005.

At the ISU Congress in 1996, Speed Skating split from the then SAISA, and the two bodies SAFSA (South African Figure Skating Association) and SASSA (South African Speed Skating Association) were formed and each became full members of the ISU in their own right and the controlling bodies of their sport in South Africa. At the request of the then NOCSA and National Sports Council (NSC) a “loose” association was formed, i.e. South African Ice Skating Federation (SAISF), as we both have the same international controlling body. Although technically this association is still in place, each association is completely autonomous. 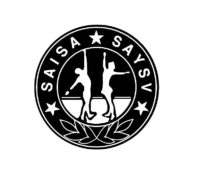 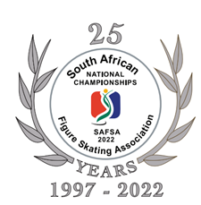 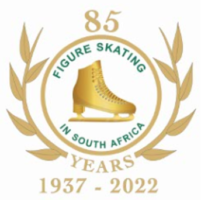 The National Executive Committee consists of the following members for the 2020/2021 season: 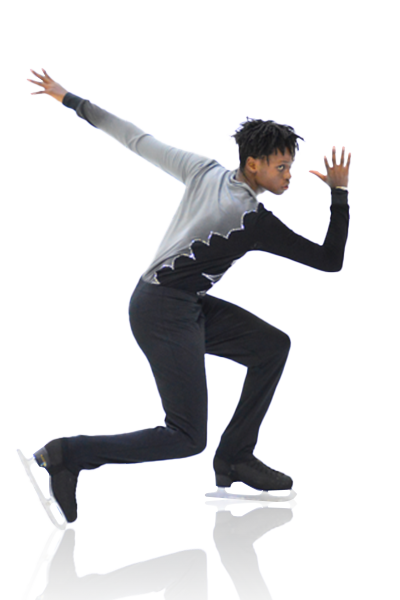